The general public views a blown fuse or tripped breaker as a failure, when in fact, it is just the opposite. A fuse or breaker is installed to protect the circuitry/wiring and equipment from over ampacity. Ampacity is the technical term for a measure of electrical current and how fuses and breakers are listed or rated. Current is the flow of electrons that creates heat, the higher the ampacity, the larger the current flow and the more heat generated. A fuse or breaker is a mechanical means of limiting the ampacity or current flow to safe guard and limit the amount of heat that can be generated on the circuitry. If a circuit is overloaded – meaning that the equipment and or appliances that are connected to the circuit use a larger ampacity than the rated circuit fuse/breaker is designed to allow – the result is a blown or open fuse not allowing current to continue to flow to the equipment or appliances. 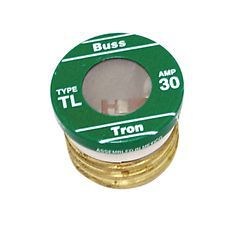 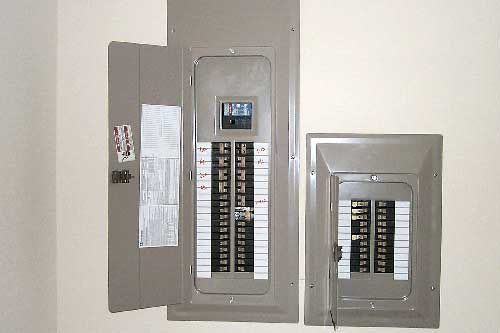 The difference between a fuse and breaker is that once a fuse has blown, it must be replaced. A breaker can be tripped and turned back on multiple times before needing replacement; however, it will eventually require replacement.

The true potential for catastrophic failure is where a fuse that has a higher rated ampacity is installed in a circuit that is not equally rated. For example, a standard 30 amp fuse is installed in a fuse panel branch circuit that is only rated 15 amps. This is the most common problem found in residential apartments in older buildings with screw in type-fuses and fuse panels.

The tenant overloads the 15 amp circuit blowing the standard type 15 amp fuse, seeing a standard type 30 amp fuse will screw in the same fuse socket, installs the 30 amp fuse socket where the 15 amp fuse was located now doubling the possible ampacity/current and heat. Now the potential for catastrophic failure is in place. This problem can be eliminated by the installation of a circuit size specific fuse-stat insert and matching fuse-stat fuse.

An amperage specific fuse-stat insert is a component that is screwed into a common screw-in type fuse socket and cannot be removed. By the installation of the fuse-stat insert, only the correct fuse sized for the circuit can be installed eliminating the opportunity for a tenant or anyone to install the wrong fuse. The Fuse-stat inserts should only be sized and installed by a qualified electrician based upon the existing circuitry and wiring.